Blood on the Blade is my first self-published title.

It’s a complete set of rules for solitaire (or co-op) skirmish game, set on a fantasy background, but can also be used for non-fantasy games (planned expansions will cover Middle-Ages and Dark Ages, possibly Samurai era).

“Micro” refers to the small set of rules, the small time required to complete one game session and the small number of miniatures required (4-10 figures being a common range). Many micro-details are left to the player, only the “important” rules are included in the 12 pages of the game.

The game includes nine Scenarios, covering classical wargame scenes like searching for loot, attacking an enemy base, defending your territory, freeing prisoners. Event markers placed on the Map will create the needed Fog of War and randomize the placement of enemies, events and of course loot!

Scenarios can be played individually or as part of a Campaign game: in this case a flowchart will (randomly) determine the next mission; as an example, after a “Scout” mission a bad roll could send your characters on the “Ambush” scenario. Characters on a Campaign will be able to improve their characteristics, but with the improvement of the Reputation Level of your Warband, your enemies will also become stronger.

Activation of units (friendly and enemies) is managed with a pool of activation markers, but you can never be sure that every unit will be activated. When an “Enemy” marker is drawn by the pool you will roll on the ENEMY ACTIVATION table in the current Scenario to determine the unit to activate and its orders.

The game is available here on Wargame Vault.

The second edition includes a lot of new components to improve your gaming sessions:

Blood on the Blade Resources

Game Reviews. Curious about Blood on the Blade ? You can find here a video review of the game that will surely help you!

Blood on the Blade is expanded by Blood on the Dungeon , a free module that includes everything you need to introduce a classic Dungeon Crawl play in BoTB.

Character Studio. The Character Studio is available here, and supports the creation of new characters for Blood on the Blade and Blood in Space, including both Player Characters and Enemies.

Exotic Weapons. Blood on the Blade core rules include only the most common weapons found in the battlefield, like swords, axes and bows: the “exotic” category will instead cover some rare, unique or rather unusual weapons, that surely will make possible to create very special encounters. Grab your exotic weapons here!

New Enemies. Blood in the Blade include 19 Enemy Sheets, with more than 70 different characters. But of course there’s always some room for new adversaries for your warbands! And hence, you’ll find in this page all the new enemies published in this site so far.

Companions. Companions are additional characters that can be added to your warband, normally without increasing the warband size. The first Companion for BoTB is the War Hound, available here.

Blood on the Blade
The first contribution to the Christmas 2022 is finally ready! The new scenario for Blood... 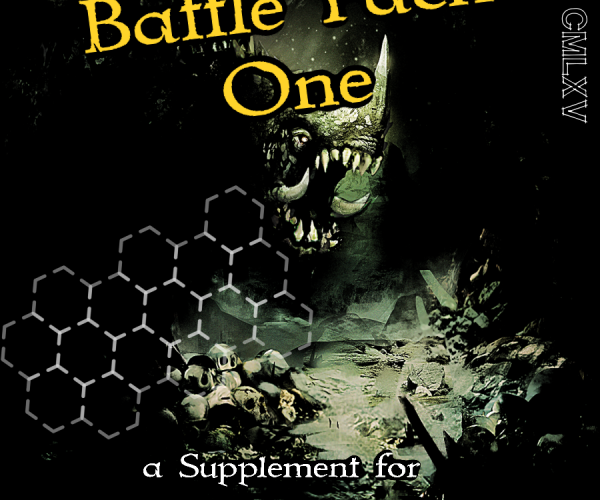